As the starting location of the suffrage “Prison Special” tour in February 1919, Union Station in Washington, D.C. played an important role in the American suffrage movement. The “Prison Special” was a train tour organized by suffragists who had been jailed for picketing the White House in support of the federal women’s suffrage amendment. In February 1919, 26 members of the National Woman’s Party boarded a chartered train they dubbed the “Democracy Limited” at Union Station. They visited cities across the country, where they spoke to large crowds about their experiences as political prisoners. The tour, which concluded in March 1919, helped build support during a critical moment in the movement. Only a few months later, the U.S. Congress would finally pass the 19th Amendment, and it would then go to the states for ratification. 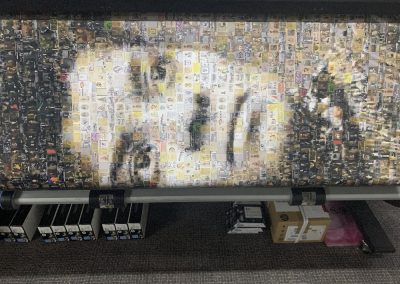 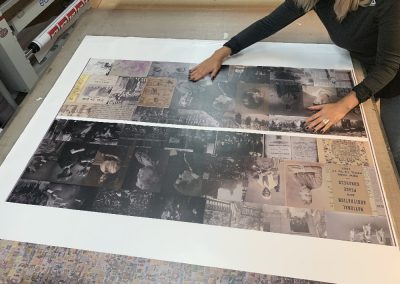 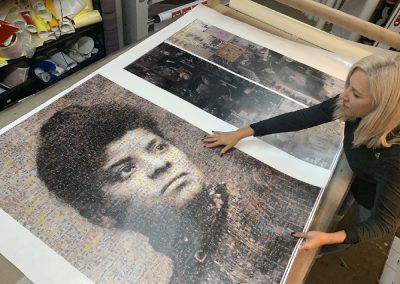 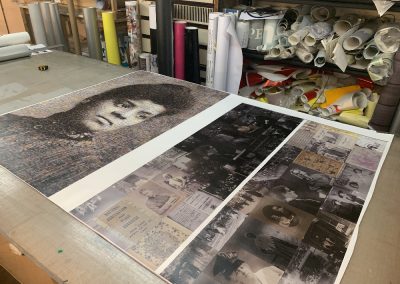 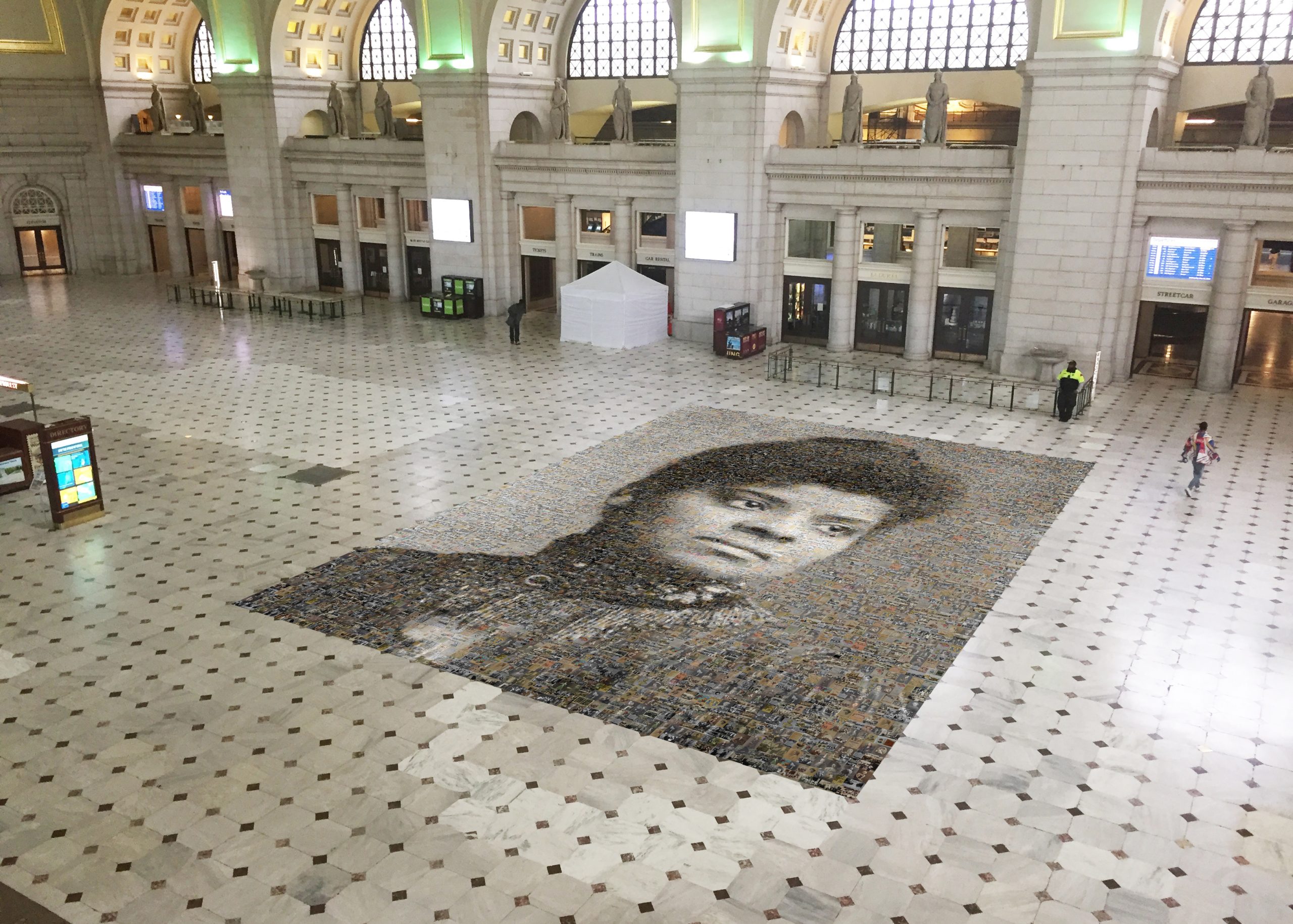 Subscribe to receive project updates straight to your inbox.